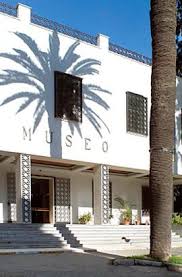 The Huelva Museum will reopen on Wednesday after more than three months closed as a result of the corona virus pandemic and the works that have been carried out. The museum will open allowing 50 percent of their capacity and with strict measures to guarantee the safety of both visitors and the staff in the area. From the Delegation of Culture and Historical Heritage they have applied numerous measures before the opening the cleaning services will increase in all of the different rooms, they have installed security screens in the reception area, they will redirect the itineraries to channel the circulation of visitors to maintain END_OF_DOCUMENT_TOKEN_TO_BE_REPLACED 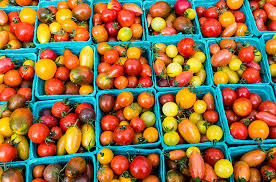 The shops and restaurants located on the beach in Isla Canela continue serving food and drinks to tourists from all over the national provinces. Ayamonte’s beaches, natural surroundings, gastronomy and warmth are the main attractions for tourism. Isla Canela beach today had the visit from Maria Angeles Muriel, Tourism delegate in Huelva and the mayor Natalia Santos along with other members of the government team. They have positively commented on the state and care of the town’s beaches, highlighting the recovery in this 2020 of two Blue Flags, a prestigious badge that recognizes compliance with their environmental conditions and facilities. The Ayamonte city council has launched the Beach END_OF_DOCUMENT_TOKEN_TO_BE_REPLACED 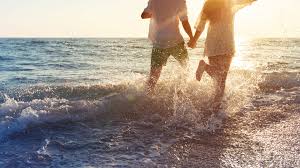 Now that we have reached the new normality we must start to think about our summer plans visiting the Isla Canela coastline. One of the issues on the beaches is capacity on days when there will be a large influx of visitors will there be space for everyone or will some people be prevented access to the beach. To monitor the visitor numbers of any of them, the My Safe Beach application is now available for both iOS and Android. With this app at our disposal we are able to see on our mobile device the percentage of occupation of most of the beaches on END_OF_DOCUMENT_TOKEN_TO_BE_REPLACED 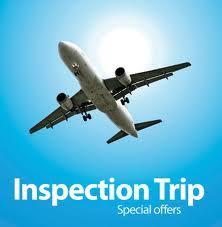 Now that life is starting to return to  a new normal this is the time to come and visit us at Isla Canela. Arrange your viewing trip with us you will be collected from the Airport by a private car and taken to the Isla Canela Golf Hotel where you will be met by one of our representatives. You will stay for 2 nights with half board accommodation at a special rate of 70 Euros for the room per night which will be refunded upon purchase of your chosen property. Your representative will explain about the area and the Island. Depending on tides and if END_OF_DOCUMENT_TOKEN_TO_BE_REPLACED

Blue Flags have been awarded for the Isla Canela and Punta del Moral beaches. This was announced by the mayor of the city, who was very pleased to hear the news of this award, which, in the words of the first mayor, represents an important recognition of the work carried out throughout the year for this government team, who since their arrival at the City Council put all their efforts and effort into recovering this badge that the beaches had lost due to the mismanagement of the previous municipal government and that  now recover for the beaches and marinas. The award, which will fly again END_OF_DOCUMENT_TOKEN_TO_BE_REPLACED 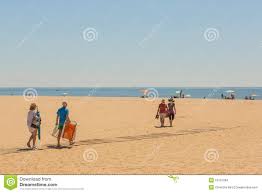 Islantilla who already announced a few days ago the launch of an app with similar characteristics as other towns, the manager of the Consortium explained that the joint entity may include the data from the application of the Consortium in its own computer system. For its part the Plenary of Lepe approved on May 28 a Contingency Plan against Covid-19, which includes a series of specific measures whose basic points are personal distancing in the low-water area, reducing capacity, one-way entry and exit gateways and informative signage. According to sources from the Lepero Town Hall La Antilla beach will be divided into three sections  (east, central END_OF_DOCUMENT_TOKEN_TO_BE_REPLACED 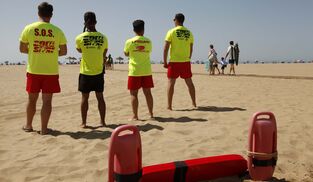 The coastal municipalities around Isla Canela are busy these days getting their coastline ready with a view to June 15, the date on which the beach plans come into force. This year with the addition of having to face the regulations derived from the current crisis by Covid-19, especially in aspects related to capacity control. An issue that the municipalities of the West Coast of Huelva will face by dividing up the beaches and implementing a computer application that will report in real time via mobile on the level of occupation of each plot with a color system as follows green for low occupancy, yellow for medium END_OF_DOCUMENT_TOKEN_TO_BE_REPLACED 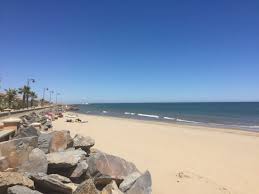 As we move forward towards the new normal the thoughts of relaxing on the beaches at Isla Canela are welcoming thoughts. The Andalusian Government has invested heavily to provide municipalities with resources and materials that contribute to guaranteeing the protection and safety of visitors both on the beach and in the sea. There will be a mixture of aquatic motorcycles or boats, pick up vehicles, lifeguards, a zodiac type boat with a trailer, a 4 x 4 quad or jet ski with a trailer. The Andalusian Government has launched a series of recommendations so that everyone can enjoy the beach, although the town councils of the END_OF_DOCUMENT_TOKEN_TO_BE_REPLACED 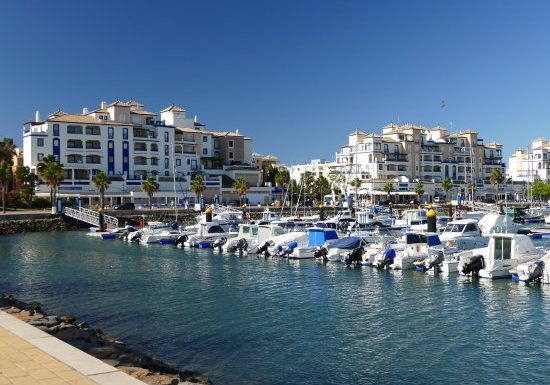 Surveillance and maintenance operations of  boats and facilities at Isla Canela Marina have not stopped at any time throughout the Coronavirus lockdown, we are now pleased to announce activities at the dry dock facility have now been reinstated. The gantry and pivoting crane are again operational for the movement of boats. There are still limitations in place which are the activities in the dry dock can only be carried out by professionals and nautical companies. Opening times in the dry docks are from Monday to Friday from 8.00 a.m. at 2:00 p.m. Isla Canela marina is located in the natural setting of Isla Canela in END_OF_DOCUMENT_TOKEN_TO_BE_REPLACED 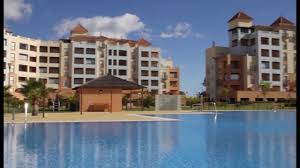 To celebrate the New Year at Isla Canela we have launched a new promotional offer. There are a choice of two bedroom furnished apartments from only 126,000 euros. The last one bedroom furnished apartment 97,000 euros. This great offer is for the Las Marismas complex. Prices include furniture and a private parking space. The complex is next to the golf course and close to the beach. All of the apartments have outstanding views to the gardens, swimming pool, sea and Portugal in the background. The club house on the gold course has a super bar restaurant and there are lawn bowls and tennis courts available. END_OF_DOCUMENT_TOKEN_TO_BE_REPLACED

Come and view Isla Canela and if you buy your 2 night Hotel stay for 2 people is free.

See a video overview of Isla Canela and the surrounding areas of Ayamonte and Huelva here...